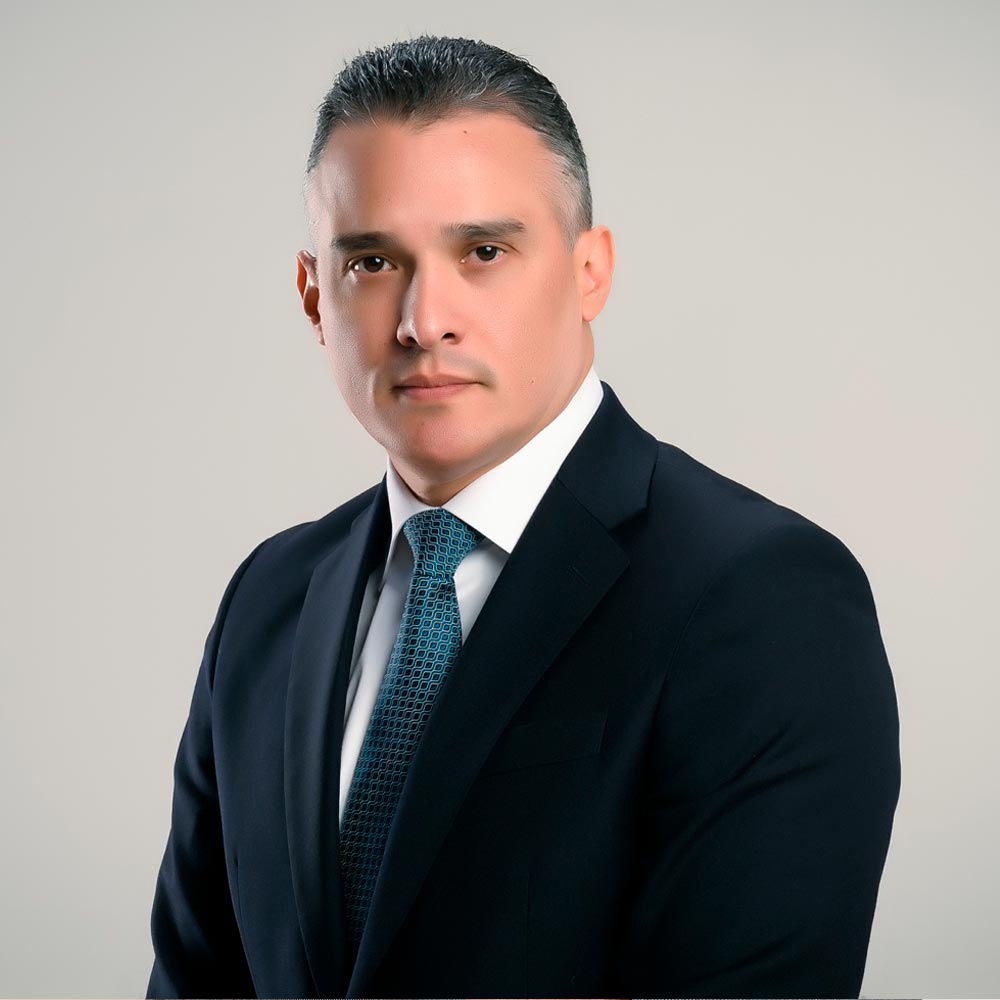 Professional experience: Parliamentary Counsel of the Legislative Assembly (currently Assembly of Deputies) of the Republic of Panama during 1990-1994. Arbitrator and Secretary credited before the Conciliation and Arbitration Center of Panama (CECAP, in Spanish) sponsored by the Chamber of Commerce, Industry and Agriculture of Panama, acknowledged Arbitrator in the Panamanian Chamber of Construction (CESCON, in Spanish). Member of the International Arbitration Court of the CCI in Paris, representing the Republic of Panama. Designated by Panama in the group of Mediators and Arbitrators according to articles 12-16 of the CADI agreement in Washington DC (2010-2016). López specializes in arbitration and has a broad experience in national, commercial, and international arbitrations and in controversies regarding investments before the CIADI. He occupied the position of president, co-arbitrator, and attorney in national and international arbitrations according to the Regulations of the CNUDMI, CCI, among others. Former Director representing the Republic of Panama in GAS NATURAL FENOSA (EDECHI, in Spanish). Independent Director of Banco Aliado, Aliado Insurance and Tagua Foundation. Founding Member and Former president of Make a Wish Foundation Panama. Recognized by Chamber Latin America as leading attorney in Conflict Resolution and in the publication Whos Who Legal in Arbitration. The School of Lawyers of Panama granted him the Eduardo Morgan medal in recognition of his extensive experience in labor union, civic and professionalism in commercial affairs and Arbitration.